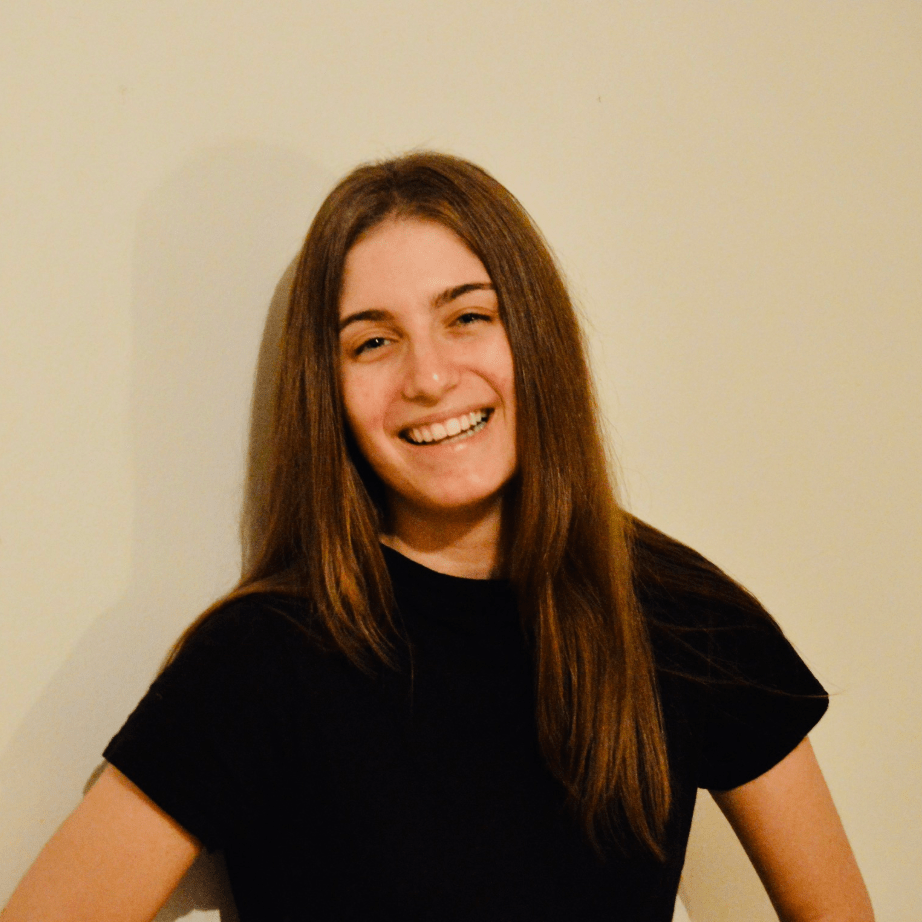 (Still Figuring That Out, But...) Child Care

I work with my old middle school out in the valley of Los Angeles in the after school program department, as well as babysitting locally. There’s not much to it, really, as this is not as grand of a backstory or showcase!

I was originally headed off to California Lutheran University in 2018, but bowed out in the summertime after prioritizing what I’d want out of life. I then took a gap six-months, received a yoga teacher certification through Corepower Yoga, began to babysit more frequently, took up 2.5 film internships (if we’re counting somewhat correctly: spent two summers at one, and called it kaput on the first day of a third internship once I again concluded that industry was not for me), and ended up working for Mayfield Junior School, back to my old stomping grounds. Excuse that run-on.

As aforementioned, I haven’t quite figured out what I’d like to do for life yet, but I love all things wellness, health, fitness, artsy, political, and philanthropic (quite a jumble, I know). I’d like to think I carry an open yet independent mind, and prefer to be on my feet.

That’s about all I’ve got!